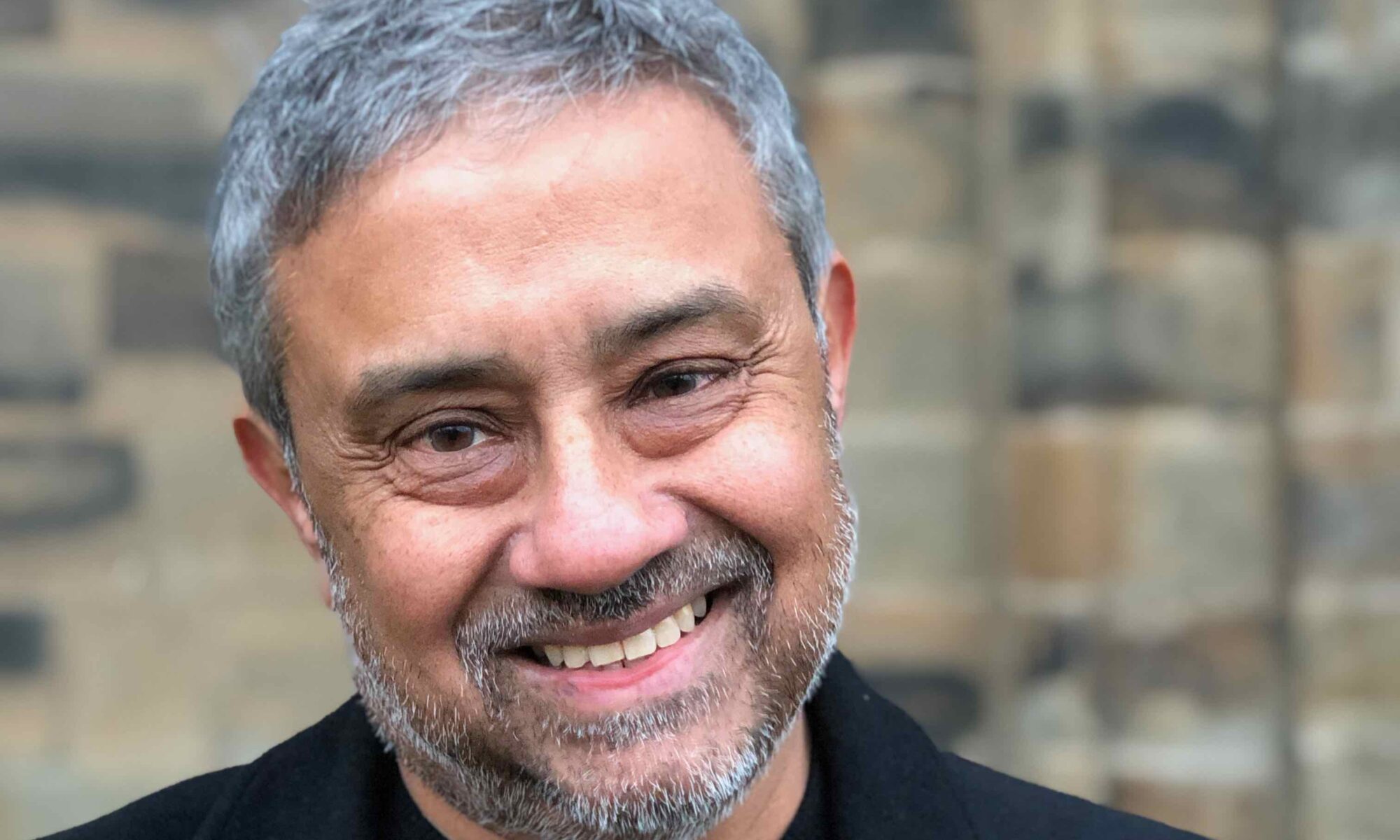 Harvill Secker editor Sara Adams acquired world rights to Chowdhury’s currently untitled debut novel, which will be published in 2020. Disgraced detective Kamil moves from Calcutta to London to start afresh as a waiter in a Brick Lane Indian restaurant but after catering a party for his boss’s friend, he becomes embroiled in an investigation with his boss’s daughter Anjoli when the host is found dead in his swimming pool.

Chowdhury’s background is in tech, and he is the m.d. of BCG Digital Ventures, an investment and incubation firm, for which he launched the London centre.

It was judged by crime novelist Abir Mukherjee, creator of the Shetland and Vera series Ann Cleeves and co-founder of BAME in Publishing, former Bookseller web editor and editor-at-large at Little Tiger Sarah Shaffi along with Harvill Secker editorial director Jade Chandler.

The prize will see Chowdhury have his debut published under the Harvill Secker imprint in a publishing deal with an advance of £5,000. Other perks include a panel appearance at the Bloody Scotland festival in 2019 and a series of three one-to-one mentoring sessions with Mukherjee. Arvon is offering the winner the chance to attend any one of their creative writing courses or writing retreats in 2019, with all expenses paid.

The inaugural competiton was launched in June and it is not yet known if it will run in 2019.

Chandler said Chowdhury’s entry “captured all the judges with his brilliant lead character, a detective from Calcutta turned waiter”. She added: “Ajay has written a clever, funny and insightful crime novel and we can’t wait to publish it in 2020.”

Chowdhury said: “As a teenager I devoured Holmes, Poirot and Inspector Ghote and never dreamed that I might one day have my own novel published, so it was a wonderful surprise to hear I’d won the Harvill Secker BAME crime writing competition. I was thrilled that the judges liked the character I created, because I had so much fun discovering him as I wrote.”